Today is really a beautiful day: work has begun on the Basilica Ulpia in the Forum of Trajan!

After pedestrianizing the Imperial Fora in 2013, I committed myself to enhancing them.

It is an honor to continue to witness the opening of the sites we designed and financed in the service of Rome. 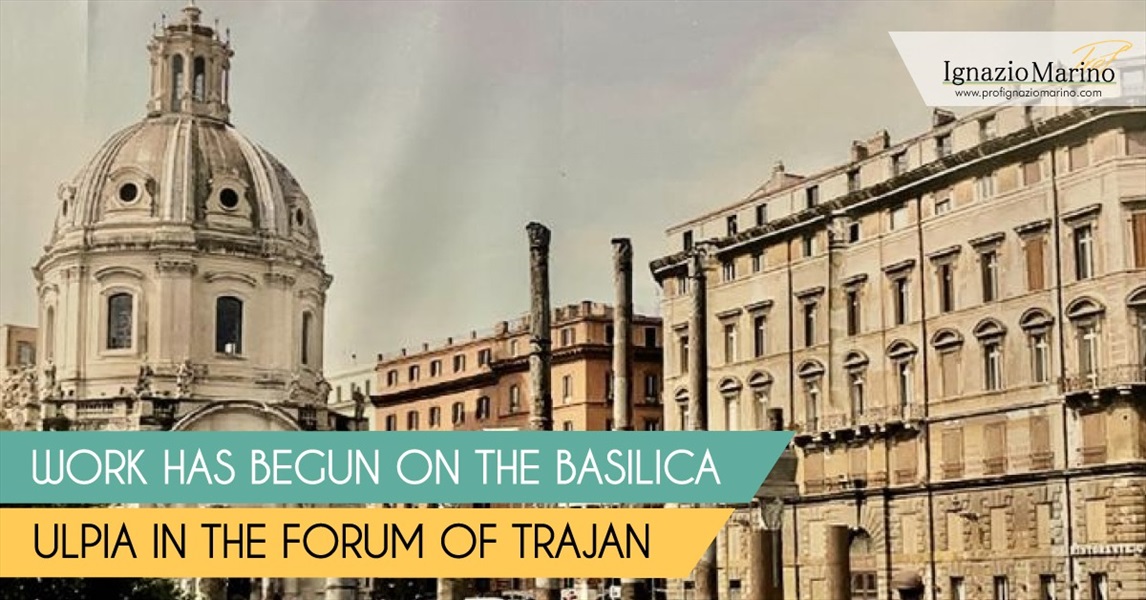 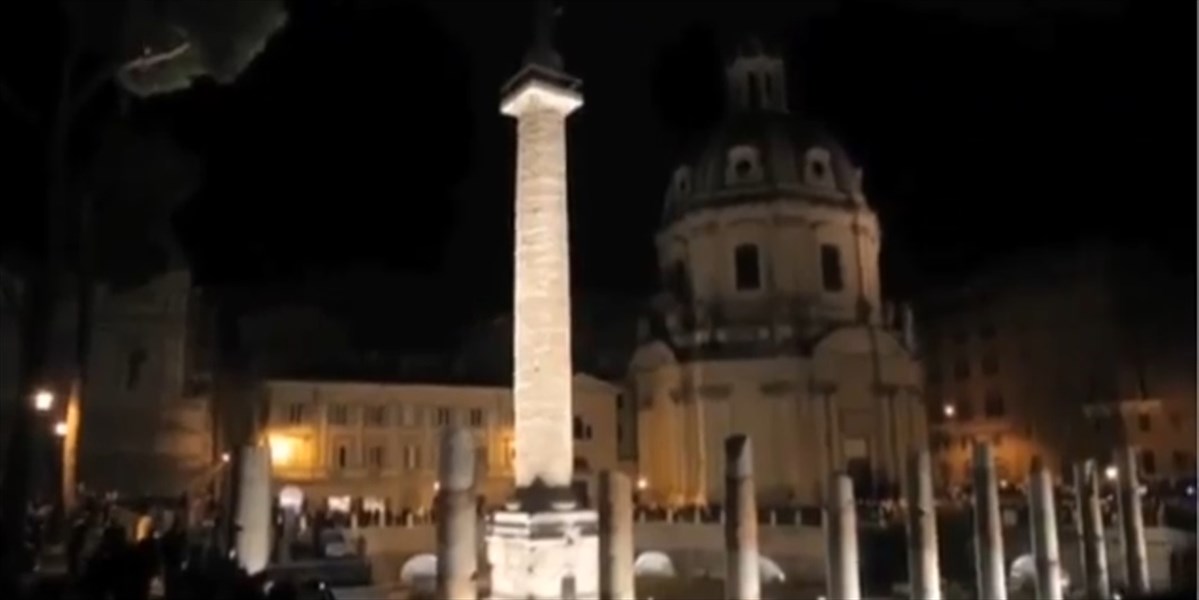 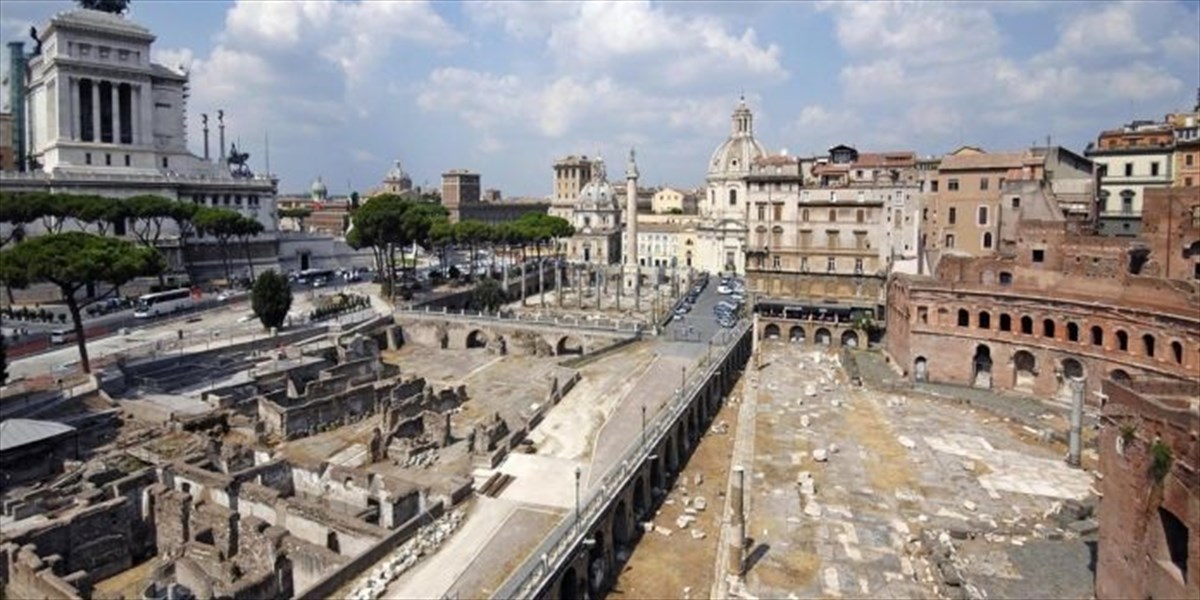