What are your views about the recent electoral campaign for the mayor of Rome and what is your opinion about the winner, Roberto Gualtieri?

I followed the electoral campaign from abroad, and criticised the general vagueness of the candidates. A few weeks before the vote, with the sole exception of Carlo Calenda [leader of the liberal centrist Azione party], they only had generic programmes lacking in detail.

Another serious shortcoming was the public debate between the candidates. At the end of September, a Rome newspaper published a letter from me to the candidates in which I listed what, for me, remain the five priorities for building the Rome of the future. Six years after the end of my time as mayor, it was interesting to read how almost all of the aspiring mayors were in full agreement with my programme for the city.

Unfortunately, many in the election campaign make promises that they don't keep. In 2013, when I was elected mayor with a large majority, 64 per cent of the votes, I was committed to consistently implementing everything I had proposed, starting with the pedestrianisation of many central areas (Fori Imperiali and Piazza di Spagna), the closure of the landfill at Malagrotta, and doubling the amount of recycled  waste collection in the city.

As for a judgment on the newly elected mayor, I think it is right and necessary to wait at least six months to evaluate his work. I hope that he thinks about the good of the citizens and the  competance of the councillors.

Recently the outgoing mayor Virginia Raggi apologised for some comments she  made about you when she was mayor. What do you think about this and what is your opinion on the outgoing administration?

I sincerely appreciate the public and repeated apologies of Virginia Raggi. This step of hers, by no means taken for granted, means that we can open a dialogue. She is a strong woman who has accumulated considerable experience after five years as mayor. I was the first to criticise many of her choices in the city government (for example the management of municipal pharmacies, her choice in terms of the Olympics, the wrong assignments for the heads of the administration), but I appreciate her gesture and I wish her well. 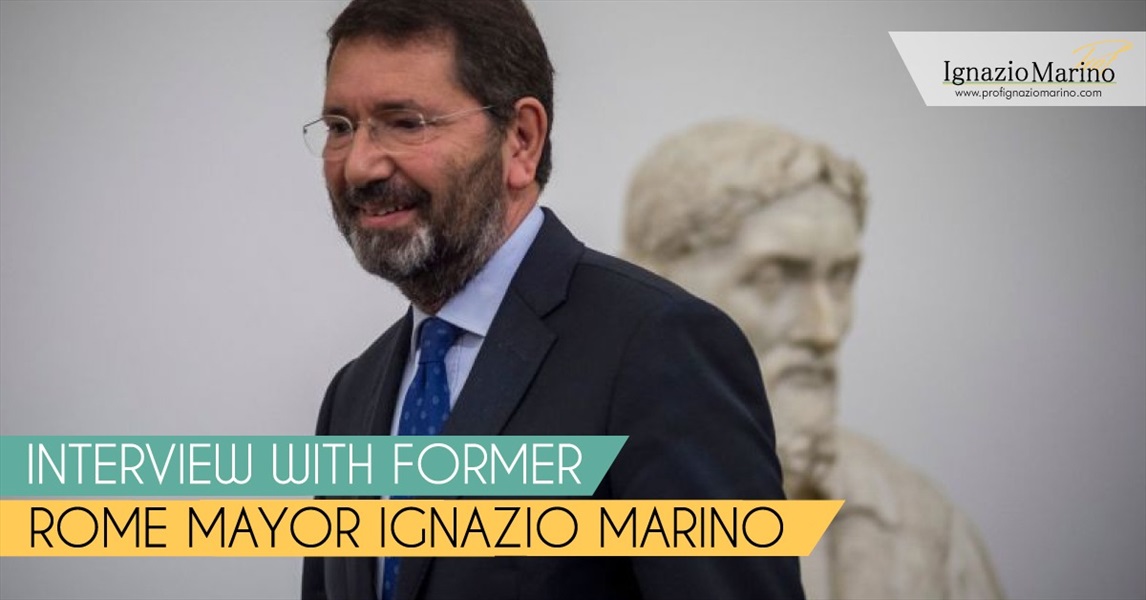